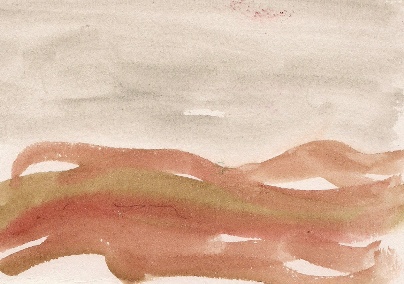 A friend and I were talking about what it’s like to be in Not Knowing, to be in a change in your life that’s so foundational that you aren’t sure who you are in it.

I know that it’s all part of the process, and I certainly have learned that I don’t want to push it, push new understandings, push knowing, push the process of change forward. That would be inorganic and would only come back to bite me later.

What we came to was to pay attention to what feels alive, even if it is a relatively quiet time. That we could still find the life force: the energy or inspiration or idea that feels most alive, and follow it.  And see where it leads.

This requires curiosity and a lack of judgement or pre-formed assumptions. It requires self-compassion and kindness towards ourselves.

It’s not passive, or demanding things be solved, or figuring it out. It’s actively engaged with life, just in a different mode than when you have high clarity about who you are and where you are going.

And then there’s containers and structures and keeping the channel open, but more about all of that on another day.

How do you be in Not Knowing Land?